Kona are not really known for their pedals, so the Wah Wah 2 doesn't get talked about that often. We bought ours for around £50, although the RRP is a little higher. This makes them around half the price of other premium pedals. We have so far used them for around 7 months and about 1500 miles.

The Konas are large. Really large. We measured the platform (not including the bevel and bearing bulge where your feet don't contact) at 110mm long and about 108mm wide. Our Burgtec Penthouse V4s are around 100mm x 98mm and the DMR Vaults about 105mm x 105mm. Vaults are known for their large platform and the Konas go even further. The Wah Wah 2s are available in both metal and plastic, with the metal being around £100. The composite plastic feels solid and well made, not cheap at all. The design is very open, which keeps weight down and means there's no where for mud to get stuck. One thing we noticed was the axle doesn't go all the way to the outer edge of the pedal, we thought maybe this might mean the pedal flexes, but we didn't notice any at all. The pedals spin on one inboard bearing, which is much larger than the one in the Vaults, hopefully aiding longevity.  A possible downside of this is that is creates a slight bulge next to the crank arm, we didn't notice it but maybe something to consider if you like to really clamp your feet up against the arm.

The pins are fairly long, similar to the longer ones on the Vaults, but longer than the Burtecs. They are quite thin compared to the other pedals, but have proven to be strong and haven't bent or been damaged in any way yet.

The combination of the oversized platform and long pins means the Konas beat the Vaults for overall grip. Your feet really dig into the pins and stay locked in. The bigger platform means that you've got plenty of area if you have to dab and get back on. As they are plastic they are pretty light as well, if that bothers you. Unlike metal pedals the paint doesn't scratch off, so they still look in better condition than either the Burgtec or Vaults did after only a few weeks.

We haven't had to service the pedals yet, the service kit can be bought for £20-£25, but as it's usually just the bearing that goes, we will probably just source that separately as it's much cheaper. The pins are removed from the rear (unlike the Burgtecs) so a bent pin may end up being trickier to remove.

Apart from a few scuffs and scratches, the pedals still look and work great.

The Wah Wah 2s are now our top rated pedal we've used. The larger platform just makes sense, especially for those with bigger feet and the long grippy pins mean you never get that horrible "bar of soap" feel that some pedals have. The fact they are plastic and less than half price than most of the other common metal pedals means that they are one of the best products we've reviewed. 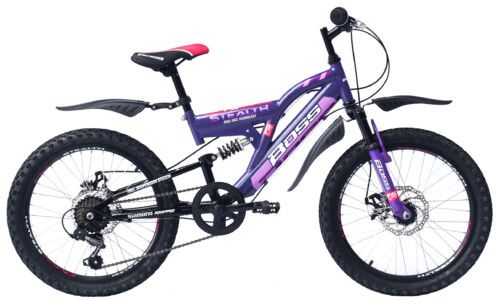 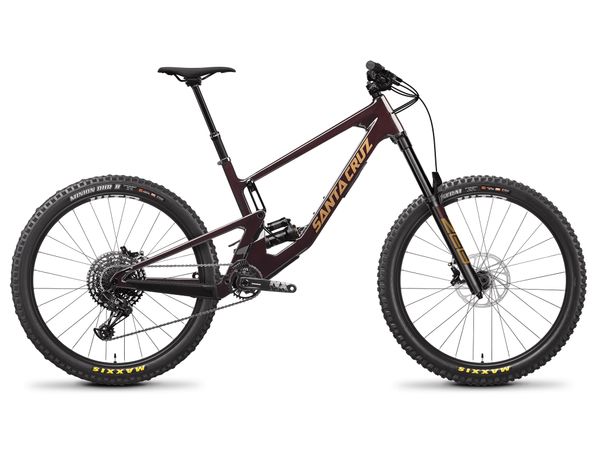 The new V5 Santa Cruz Nomad has been released and we take a quick look at the suspension kinematic numbers. mmmmm numbers.