Recently Santa Cruz released the fifth iteration of there longer travel trail/enduro bike the Nomad. Rear travel stays the same at 170mm, head angle gets a bit slacker, reach and wheelbase increases as is the usual trend. Here we are just going to focus in on the suspension design numbers as part of our linkage design series.

As we can see, the Nomad V5 has a pretty straight forward looking leverage ratio. Nice and progressive with a little increase in the last 10 or so millimetres of travel. Santa Cruz sell the new Nomad both with coil and air shock options, and unlike some manufactures who claim their frames work with both but then don't really, the leverage ration on the Nomad looks progressive enough that the coil option won't be bottoming out too easily. Air shocks will likely not need too many volume spacers, and with air, bottom out support should be very good indeed.

Around the sag point and in the mid stroke, anti-rise stays reasonable high but not extreme. Past around 130mm of travel, the amount of anti-rise drops off dramatically. Deeper into the travel this means the bikes rear end should remain active, but initially should help stop the bike pitching forward when braking. We see a similar shaped curve on the new 5010 kinematics, however the Nomad is much more pronounced.

The anti-squat curve follows a similar path to the anti-rise one. Initially at sag and in the mid-stroke the value stays above 100%, giving a nice stable pedal platform and when pumping the bike, but once deeper into the travel the number drops off again.

Compared to the V4 Nomad, the anti-squat and anti-rise curves follow a similar shape (as you'd expect from the similar pivot layout), but there are a little more extreme in total amounts. The anti squat starts a little higher but ends a little lower, so we'd expect the new model to pedal a little better, and overall feel a little firmer in it's characteristics. Probably the biggest change from the V4 (2017-2021) is that the old model became slightly less progressive at the end of travel, moving towards a linear curve from around 120-140mm , whereas the new model becomes more progressive at the very end of the travel.  This should help with those wanting to use a coil or those who had issues bottoming out on big hits on the previous model. 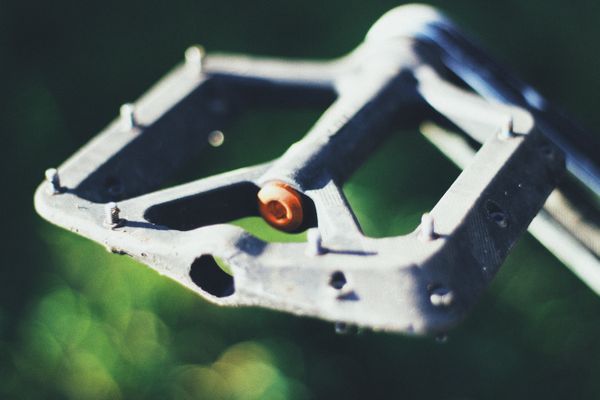 Kona Wah Wah 2s get compared to DMR Vaults and our Burgtec Penthouse V4. Plastic vs metal, which comes out on top? 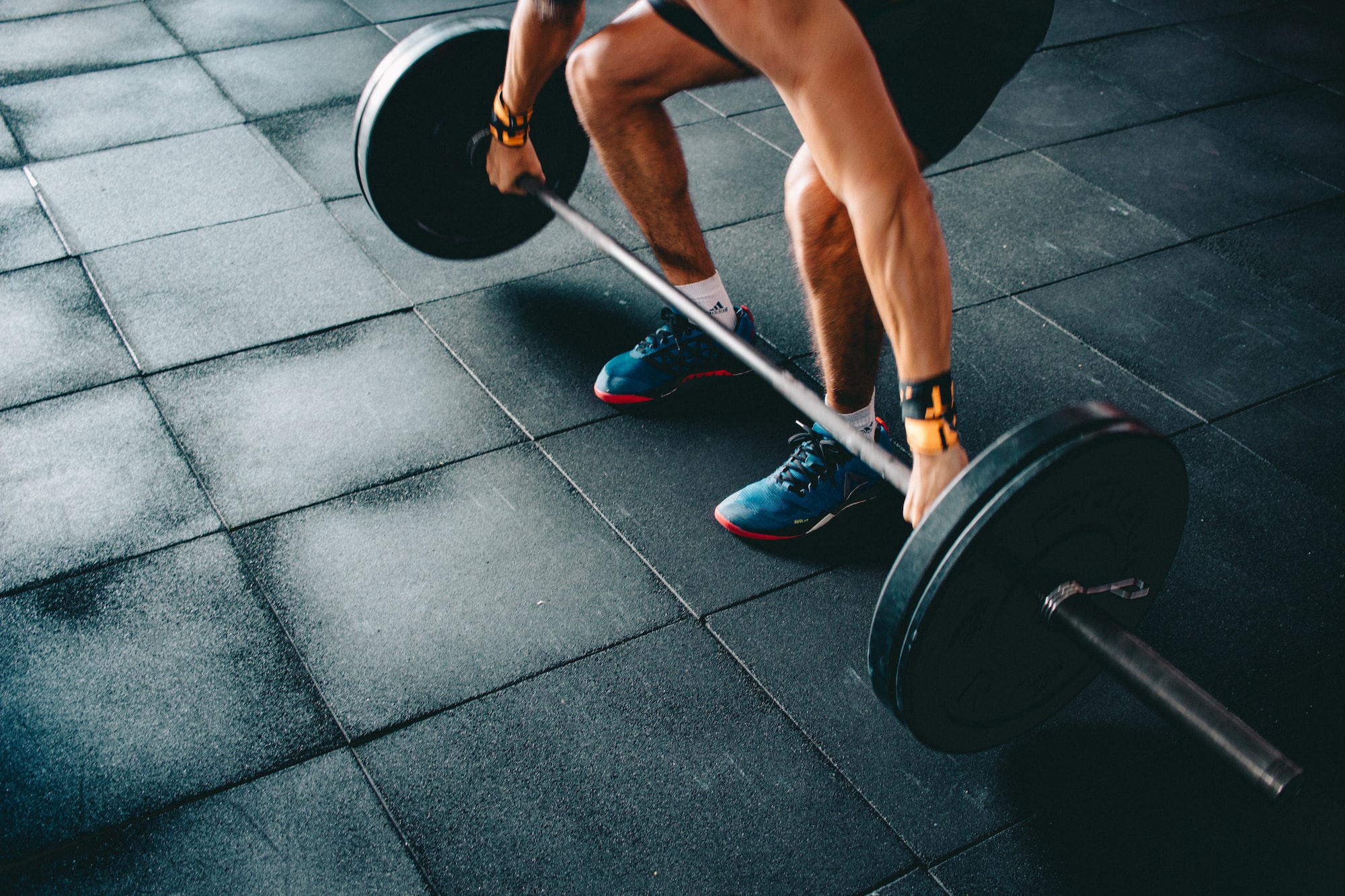