Alongside our Topeak Mini 20 Pro we also have it's bigger sibling the Alien 2. We've been using this tool for a good few years now and it's still going strong. So which one is best?

Straight away it's obvious that the Alien 2 is much bigger and heavier than the Mini Pro. Rather than being a single metal unit, the Alien 2 is made up of 2 plastic blocks that clip together snugly. At 290g it's over twice the weight of the Mini Pro and its also much taller. Whilst it's possible to put it in a pocket, it's better suited to being carried in a backpack. The tools are longer than on the Mini Pro, making working on the bike a little easier.

As with the Mini Pro, this covers the vast majority of things that would need to be done on a bike whilst out riding, although the single torx might not cover some smaller dropper levers.

The tires levers are much better than the single one on the Mini Pro, but they are still a little awkward to use, and don't work as well as a dedicated lever.

The knife is useful, but is quite short, it would of been better if it was a little longer for more applications.

We've used this tool a fair bit, but mainly just the allen keys and knife and everything is still in as good condition as it was when new.

RRP is around £40.00, so similar to the Mini Pro, the Alien 2 comes at a premium price. It might be tempting to look at the Mini Pro for around £30 and think that the Alien 2 is better value as you do get more with it, however the extra size and weight means that we use the Mini Pro much more as it can be kept in a pocket. The Mini Pro covers nearly all the same bases as the Alien 2, just in a smaller package. We've tended to keep the Alien 2 in the boot of our car for adjustments before we start riding, and for that it's perfect. Given the choice though, we think the Mini Pro makes more sense if you are only going to buy 1 tool. 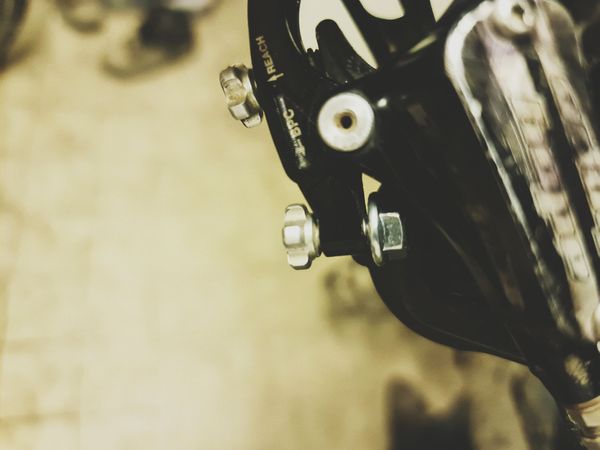 How to improve the dead stroke amount on Hope brakes with this simple fix. 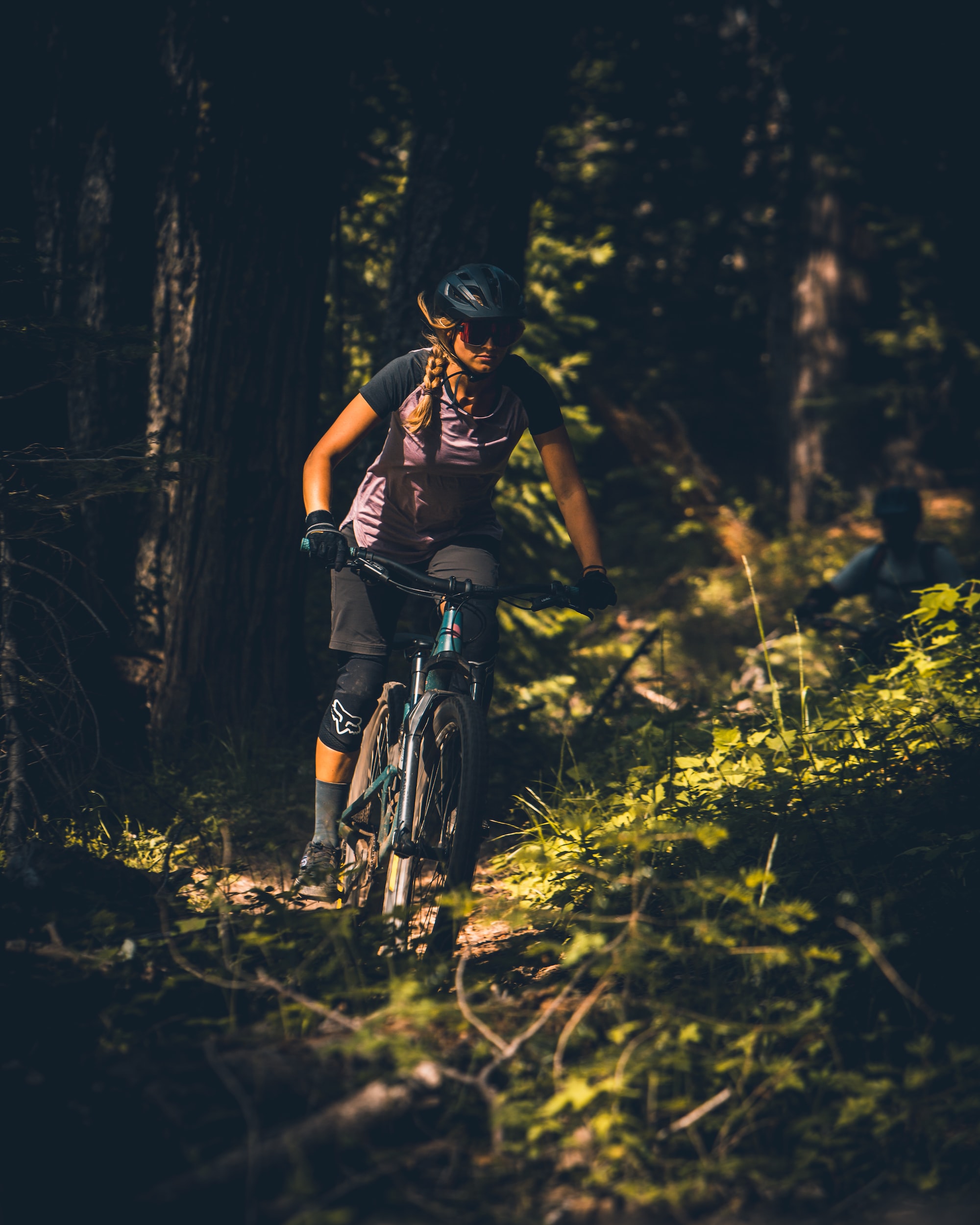 A quick look at some of the cheaper full suspension bikes on the market at the moment.