In the never ending mountain bike race to make new standards, Raceface came up with the 'cinch' direct mount. The website boldly claims:

Be interesting to re-visit that statement in 5 years time.

Anyway, thankfully, it's not only Raceface who make cinch compatible chain rings. Superstar offer their own for an RRP of £29.99, compared to the Raceface RRP of £54.95.

We gave one a go, the test period was almost exactly 12 months, covering around 1400 miles. A fair chunk of these miles were in mud and gritty conditions.

In a twist of fate that should surprise no one, the Cinch chainring requires a specialist tool that most people won't have already in their box, an ISIS BB Tool. These can be picked up for under £10.  The chainring is then just screwed directly onto the crank arm.

We previously had the Raceface version on our bikes, and found performance of the Superstar version to be pretty much identical. The narrow wide held the chain on well for the first 8 months or so, then we needed to install a chain device to stop it bouncing off, this is in line with other narrow wide chainrings we've used in the past. Other than that, the ring has worked well with no slipping or other annoyances.

For the price and performance the Superstar chainring offers better value than most other competitors, with the Works components version being the only one we could find a little cheaper at £27.99. Longevity is on par with the Raceface ring, as is chain retention. Recommended. 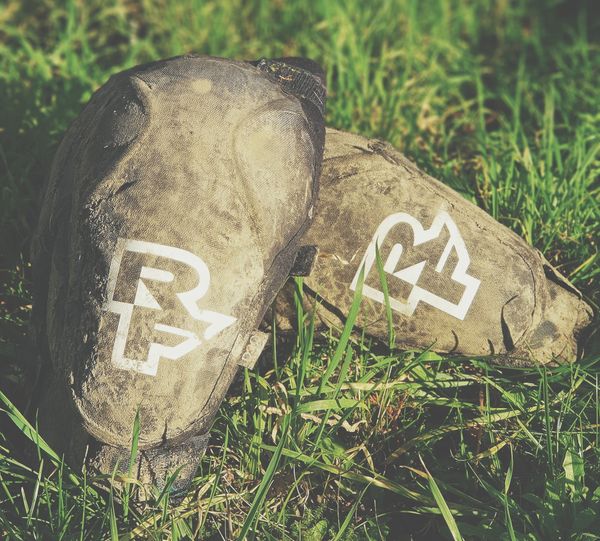 Race Faces all purpose Ambush D30 knee pads get a full 2 years testing covering thousands of miles in all conditions. 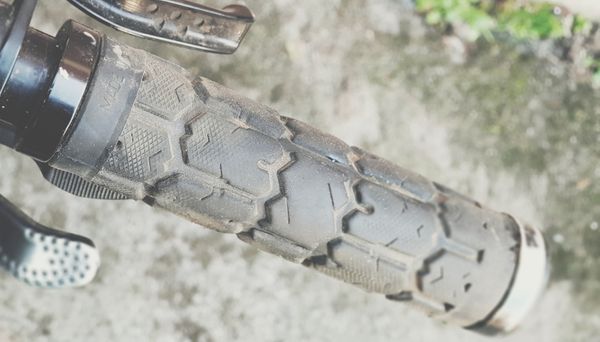 ODIs chunky soft Rogue grip gets tested for over a year.