With the increase in popularity of 1x drivetrains there has been a surge in new options for chainguides designed to help keep the chain dropping off the front cog during rough descents. MRP make a range of chain guides from small light weight versions all the way up to full on DH options with integrated bash guards.

We tested the SXg alloy version for around 8 months covering around 1500 miles in both the UK and the French alps. RRP is £169.99, however we had a discount code which reduced the price by 50%.

The SXg features both upper and lower guides, as well as a good sized bash guard for your chainring. A nice feature is that at no point does the chain contact with the guide, meaning no annoying noises or loss of power.

Opening the box the guide comes encased in a goggle style bag. This seems fairly redundant as we are not sure how often people would take the guide off and then be worried about it getting damaged, but the bag is handy for wiping goggles or glasses in the mud.

The guide comes with some nice detailed instructions on how to install, and has quite a range of fitting options to try and ensure it fits as wide a range of bikes and chain rings as possible. Getting it onto the bike took around 20mins with no real issues.

The guide feels fairly substantial, without being bulky, the bash guard in particular looks like it can take quite a beating.

The guide was silent, and needed no adjusting once installed. We also didn't drop any chains initially, and were happy with how the guide performed. The weight so not noticeable on the bike.

We rode the guide for around 4 weeks before heading out to France for a week of riding in the big mountains. On the last day in La Thuile we noticed that we had randomly dropped a chain and couldn't pedal. On inspection it turned out that the entire top guide and blown off, and the mount damaged where it had been pulled out. We didn't notice when this happened so could not recover the top guide.

On return to the UK we emailed MRP with photos of the guide who responded with:

Over tightening of the upper guide hardware was unlikely, and the tracks in La Thuile are extremely steep and rough so it seems that number 2 was the culprit. It would be good to see the backing mount beefed up a little to try and avoid this issue reoccurring.

As the guide was so new, MRP agreed to send out a new top guide as a replacement, which arrived a few weeks later, albeit without a mounting screw, the original of which was still somewhere on a mountain in Italy.

We continued to ride the guard with the new top guide for around 6 months, covering roughly another 1000 miles, when whilst climbing up a hill our chain snapped, and damaged the back end of the top guide in the process. The guide still works but does look a bit ugly.

With an RRP of £170, we expected the MRP SXg to be the best of the best, but were sorely disappointed. Failing to even get a year out of 2 top guides in what were really unavoidable events simply isn't good enough for a product that costs this much. There are plenty of other options for chain guides at a much cheaper price so we think the SXg is best avoided. 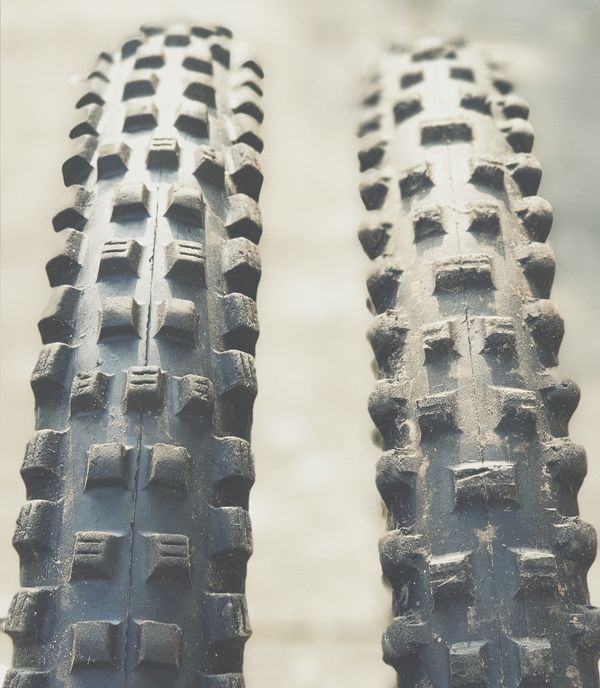 We compare the popular trails versions of the Maxxis Shorty and Schwalbes Magic Mary to see if we can find any differences to separate the two. 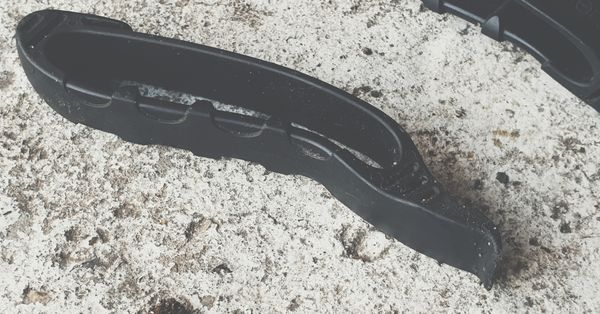 Tyre levers are something that everyone has and uses, but most people don't think twice about. Can the Crankbrothers Speedier Lever justify its price tag?