There has been a lot of talk and speculation that enduro events are killing off DH, arguments that it's more accessible, you get to ride with your mates, more riding for your money are often made on forums and Facebook groups. Is it really true that DH racing is being overtaken by enduro?

All data taken from Roots and Rain , so whilst this may not cover every single race in the UK, it gets most of them.

First off, lets look at the number of enduro races compared to DH races from 2011-2018. Whilst 2018 isn't over yet, it's unlikely that a huge number of new races will be announced. This post will be updated at the end of the year.

As we can see, enduro races rise rapidly and peak in 2016, but at no point overtake DH races. Whilst the number of DH races has dropped slightly, the number of enduro races more than make up for it. A good thing for gravity racing in the UK.

What about the number of people racing? We can see here that DH participation numbers have stayed fairly steady (2018 data incomplete at time of writing) whilst enduro racing numbers have shot up. Participation is counted as the amount of race entries, rather than how many individuals race, so 1 person entering 5 races would count as 5 participations.  Whether this is new people just racing enduro or people doing both disciplines cannot be said. What can be said is that people are not abandoning DH to go and race enduro in any significant numbers.

Whilst the number of gravity race events may have been on the up, what really matters is the amount of people racing them. That's what brings the money in, and makes it possible for the races to happen in the first place. From the chart we can see that it's increased steadily, but there is one elephant in the room. 'Ard Rock. In its first year in 2013 it pulled in  305 entries, in 2018 that had ballooned to  3045, and that's just for the main race, not including the marathon.

Surely those huge entry numbers are a good thing? Yes they are, but it means that whilst the total number of enduro races have increased, a disproportionate amount of participation's are going to just one event.

Enduro Mountain Bike magazine wrote a great piece on the failure of UKGE which includes this interesting stat:

Over the last 5 years, the number of UK racers only racing just one event per year has increased from 59.28% to 62.69% (currently 65.31% this year), perhaps showing the increasing popularity of festival events like the Ard Rock, Tweedlove and the Malverns Classic. The number of ‘enthusiast’ racers (racing 6+ events a year) has fallen (albeit slightly) from 6.22% to 5.90% (currently 2.55% this year)

DH racing in the UK has nothing even close to the scale of 'Ard Rock, with the most popular race of 2017 being Pearce Cycles Bringewood with 331 entries. Would a DH race 'festival' style event be as popular as the enduro ones? Imagine having one at Fort William after the World Cup race!

Looking at the location split, we can see that most gravity racing in the UK happens in England. There is a much larger proportion of DH races in England though compared to enduro races, which is kind of surprising, given the topography of the country.

So is DH actually more accessible than enduro?

Looking at the Roots and Rain DH event map for 2018

compared to the Enduro event map

There is a better spread of races for DH, especially in the midlands, the east and south west of England. 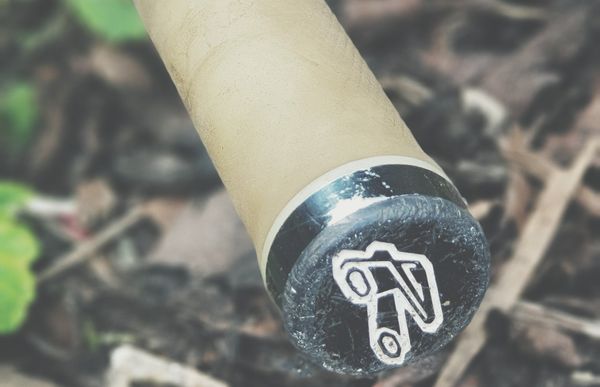 Renthal produce a wide range of grips for MTB and MX. We liked the first pair of their kevlar grips we bought another. 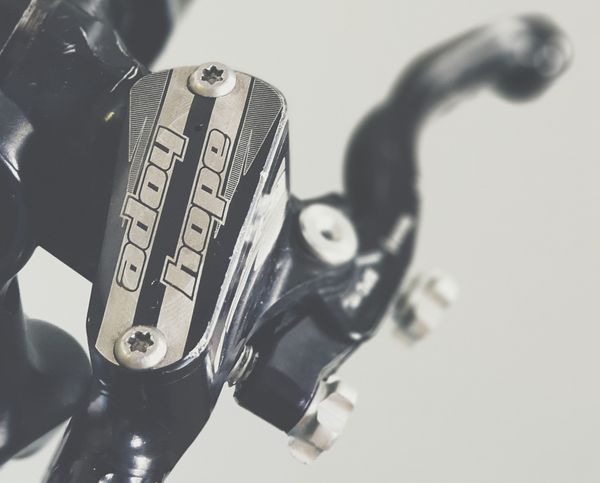 Long term review of the much loved Hope Tech 3 E4s.