Replacing a set of M8000 XTs which had been warrentied 3 times (2x leaky levers, 1x leaking caliper) and looking for the best in reliability we went for the Hope Tech 3 E4s. These RRP at £155 per end.  These were paired up with a set of fresh Shimano XT 180mm rotors. The test period has been around 7 months, with about 1000 miles covered.

Many people complain that Shimano brakes are "grabby" and lack modulation, but our tester has never had an issue with this, and once you are used to the smaller window of modulation, other brakes can feel spongy and vague. Hope have a great reputation for reliability, and spare parts availability (unlike Shimano where if a brake part dies, it's in the bin) and the large amount of adjustablilty on offer was big draw.

Whilst style is subjective, it's pretty universally agreed that the Hopes do look the part. They look and feel solid, with no flex in the lever when pulled hard. They are available in a wide variety of colours but the only one they should ever be bought in is black. Claimed weight is 266g, but if there is one place no one should save weight on it's brakes so we didn't weigh them ourselves.

Our local bike shop installed the brakes, so we cannot comment directly on how hard it was, but we can't see any reason for it to be more complex than other compaies offerings.

Getting the brakes setup however was not as straight forward as we would of liked. Whilst the Hopes have both bite point adjust (BPC) and reach adjust, it was impossible to get the lever close enough to the bar and not touch it when fully squeezed. We had to wind the BPC out a few clicks and the reach out a bit too to get the lever to stop before the bar. With this setting there was lots of 'free stroke' where the lever would move, but the pads were not in contact with the disc. Multiple bleed efforts improved this a little, and the caliper/disc alignment was also checked multiple times.

Talking and playing with E4s and V4s on other people bikes they all suffered from the same issue, only really noticeable with the reach and BPC wound quite far in.

We eventually solved the problem by bleeding as normal, and then attaching a syringe to the caliper bleed port. Next we pulled the syringe slightly to fill it with DOT 5 and topped the reservoir up again. Then we screwed the lever oil cap back in place, and compressed the syringe slightly to force a little extra fluid into the system. Nipping up the bleed screw completed the job.

Ultimately, this process is clearly not something Hope would recommend, but we ran out of other ideas. We've done a few hundred miles so far like this, including alps riding with no issues so far.

Initial rides were met with some disappointment, in general the E4s felt a bit vague, and coupled with the above setup issues, didn't really float our boat. After getting used to the different feel when compared to Shimano we learnt that we needed to pull quite a lot harder on the lever to unlock the full power of the brakes. The power is there, it just requires a much harder tug than on Shimanos. On really big days with lots of steep descents this led to some fatigue in the hands, but over time we found this happened less and less.

With regards to power, Enduro Magazine did an excellent in depth group test where the E4s results were:

This compares to the Shimano M8000 XTs

Interestingly the magazine ran the test previously in 2016

and gave the E3s with organic pads

and the XTs (It's not clear whether the test used organic or sintered, just 'OEM'):

Based on these lab tests, it does back up that the XT's overall have a slightly better power output, but maybe that doesn't actually mean they stop faster, and the initial crisp bite is more of a placebo than an actual performance benefit.

Once we got the Hopes setup we were happy enough with there stopping power, but it definitely didn't blow us away. Heavy or very aggressive riders would be advised to skip the E4s and go straight to the V4s if they wanted Hopes.

Aside from bleeding, no servicing has been required on the brakes. Pad life has been very good, with a week in the alps on half worn pads still going on the return.

We were excited to get our hands on the Tech 3 E4s, but the first few weeks were very frustrating trying to get them setup to our liking. Even after getting them sorted, they never really did anything outstanding. Modulation is decent - but then our tester has no issue with Shimano modulation - braking power is decent but not outstanding and build quality is great but we wouldn't be in a huge hurry to buy them again.

XT's RRP at £124.99 and SLX RRP at £94.99, but big discounts are common, currently on CRC, XTs are £74.99 and SLX £59.99 per end. Purely from a stopping point of view (which afterall, is what matters most ) there isn't any reason to not just go with the XTs or the nearly identical SLX's and save the money for other parts. At those prices it would still be cheaper to buy a spare set in case of issues whilst the warranty is sorted.

If the Hopes can continue on without issue for a good few years, then they will have proven themselves a worthwhile investment, but just on the basis of capability they don't make much sense over the competition. 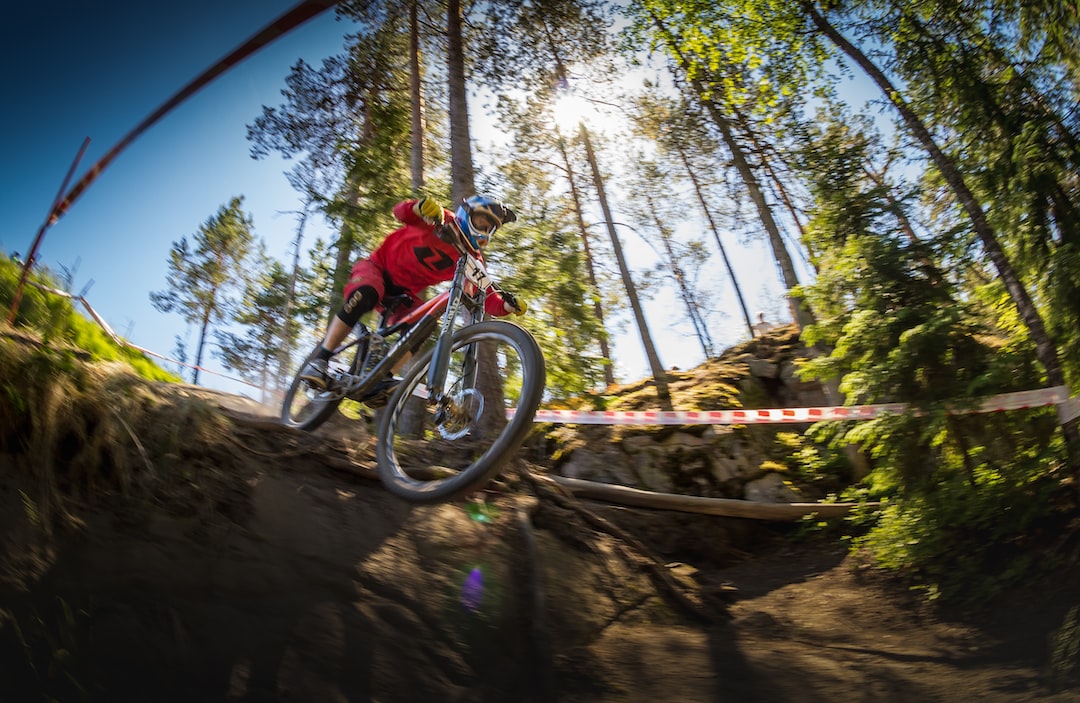 How has the rise of enduro racing affected DH race participation? 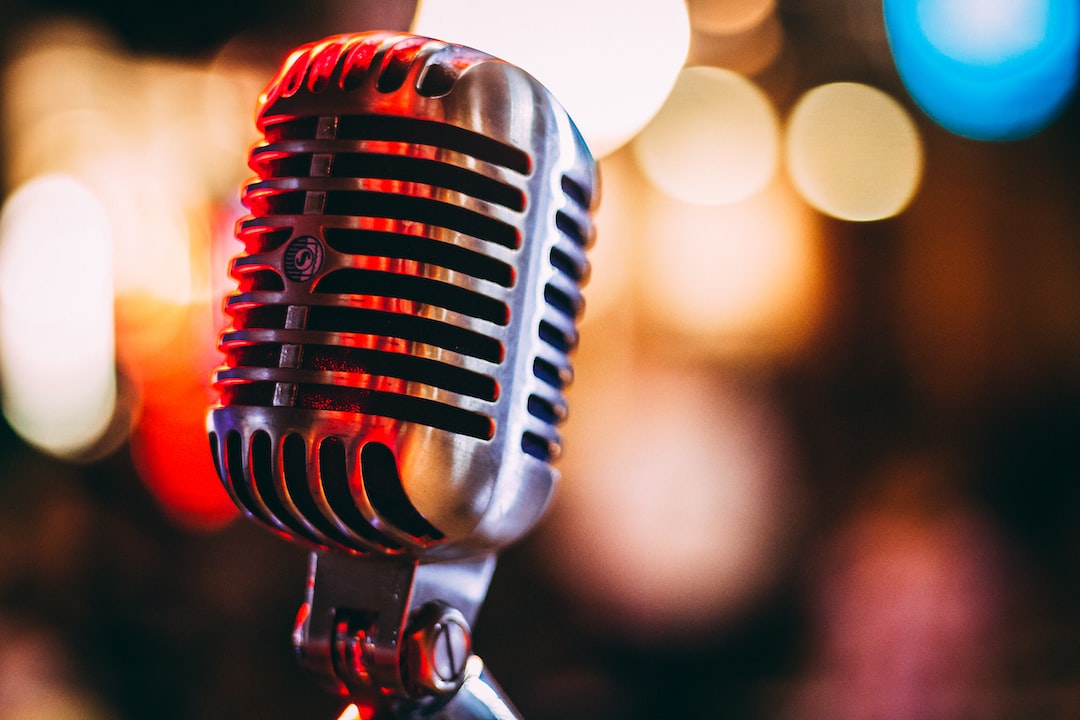 Podcasts are a great way to while away road trips or whilst travelling, here we list 5 of our favourite mountain bike specific ones.