For the most part bottle cages are a much of a much-ness. A simple plastic or metal holder that a bottle can slide into and not fall out whilst riding. Recently there have been a few interesting developments for minimalist holders that work a little differently.

Fidlock are a German based company that produce a range of products that primarily feature innovative magnetic locks and closures. Recently they have released bike bottle cages that use a special bottle and mount that stays secure using magnets.

Unlike a traditional holder, with the Fidlock, the bottle does most of the work. On the mount a Boa wire and dial creates 2 loops with which a bottle (or anything else) can be slid into. Simply twist the dial a few times and the wire constricts around the bottle, holding it firmly in place. The mount has 2 magnetic clips on the bottom and it just needs to be held near the base and it snaps in place with a satisfying click. To release the bottle it just needs a twist.

The base attaches to the bike using the standard bottle boss screws and only takes a few seconds to get installed. It sits nice and low, and looks much tidier when not in use than a standard cage.

In the mount we used standard cycling water bottles as well as shop bought 'disposable' items, and they all fitted well.

Initially we were a little wary if the Fidlock would be up to the task of keeping the bottle secure riding rough tracks and jumps, but we need not of worried. Whilst the magnets help guide the mount in, there are 2 clips which stop the bottle from just bouncing free, and we've never had the bottle come loose during riding.

The twist motion needs less force and makes the bottle easier to retrieve than with most traditional cages which need to be tight to keep the bottle in place. On our test bike the mount is under the downtube, but despite the awkward position it is still possible to drink and return the bottle whilst in motion.

Whilst it's substantially more expensive than the Fabric Cageless Bottle we've seen a couple of these bottles pop off mid-ride, but the Fidlock has stayed secure all through the summer.

Fidlock offer a dedicated bottle which sits a little lower and does look a bit tidier, but he Uni-Connector makes it much more versatile than a standard cage as it can hold all different shapes and sizes of bottles, as well as small packable jackets, tool rolls, food, inner tubes and anything else you can think of.

£35 for a bottle cage might seem steep, but as cage mounts are one of the standards in mountain biking that haven't changed in recent years we see no reason to believe you want get many many years worth of use out of the Fidlock, and it's wide range of uses make it a great addition to any bike . 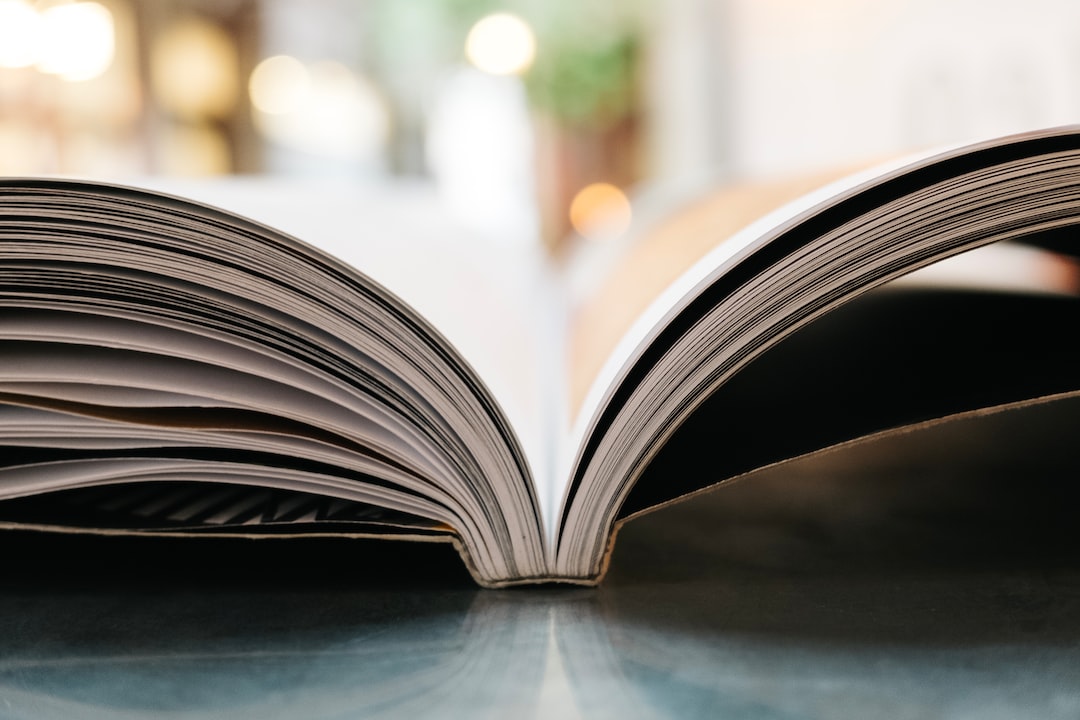 Once upon a time, for many sports, magazines ruled the roost. The only way to get a fix of skate, snow , bike or surf photos , product reviews and news was to read a magazine. Times have changed though, so whats the future for MTB print? 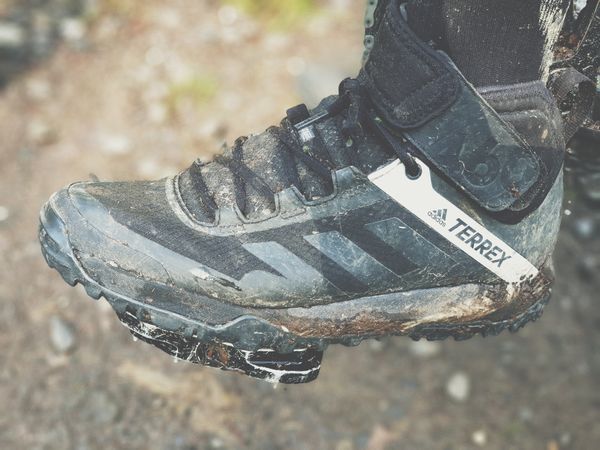 Five Ten just announced their Trailcross Mid Pro, heavily inspired by the Adidas Terrex Trailcross Protect. As the Adidas is no longer being produced we thought a review was in order whilst they are still on sale.