New year, new chances for nonsense from the mountain bike industry. So what do we think 2020 has in store for us?

Whilst 2019 saw a big push on ebikes by the industry, it seems like for the most part, lessons learnt about what geometry works on a mountain bike were forgotten. Canyons 150mm electric Spectral:on has a 66.8 degree head angle and painfully slack 73.8 degree seat angle, where as the normal Spectral has a 66 head angle and a 74.5 seat angle. Specialized's Turbo Levo at 150mm travel numbers come up as 66 head angle, 435mm reach in medium and a BB height of 347.5mm, compared to the 150mm Stumpjumper EVO 63.5 HA, 465mm reach in the smaller size and a BB height of just 324mm. These are same travel bikes that should get used for similar terrain, so why do the E versions come with such conservative geometry by comparison?

On another note, the industry's continued insistence of  not increasing chainstay length with framesize (with a few exceptions) means that shorter riders can often get well and truly stitched up on Ebikes. The extra room needed for the motor has meant that longer chainstays are often designed, in some cases to comedic levels. Treks Powerfly in small has a reach of 399mm but chainstays of 474mm. Cubes Stereo Hybrid 120 in small comes in with a 425mm reach, but an insane 490mm chainstay. To put that in to perspective, Chris Porter , arguably the biggest advocate for longer chainstays, on his Geometron G1 in XXL 'only' has a chainstay of 458mm, and that's paired with a 555mm reach. Mondraker termed the phrase 'forward geometry', but many ebikes in smaller sizes seem to be based on 'reverse geometry' with proportionally longer rear ends than front.

Maybe this year will see things level out a bit.

Whilst the numbers are hard to come by, with enduro bikes become so versatile the number of DH bikes spotted on the trail is getting lower and lower. The ability to pedal to the top means that having a DH bike is now more of a luxury, and better suited to those with lift access nearby. We reckon this year a few companies will be dropping their DH bikes from their lines, leading too...

No DH bike to sell means there is not much point in the expense and hassle of running a full DH team. We expect the number at the end of this year to drop off too.

Some bright marketing spark somewhere has probably come to the conclusion that Apple are a forward thinking company in that they often remove ports before other companies. We reckon the first 'cableless' frame will appear this year, designed to be used with wireless shifting only. Probably on a road bike first though.

There has just got to be hasn't there? Maybe a new brake hose diameter? A new style of seat rails that are 6% stiffer but mean you need a new dropper? Or maybe 2020 is the year that the industry switches from metric to the ancient Greek δάκτυλος and makes us by every single part again, but now more Athenian.

Maybe 2020 is the year mountain biking finally completely disappears up its own arse. The direct sale brands prices have gradually crept up, probably due to all the warranty claims on the SRAM tat that gets bolted on to most of them, but what once was seen as the savior of 'affordable' mountain bikes has been consumed by the idea that £2000 is an entry level bike. Where as not so long ago £5k was considered a super-bike, the new IT middle management trail centre braggers target is £10,000. That is £500 more than a brand new Toyota Aygo. A car. A brand new car. With twice the number of wheels and an engine that doesn't require you to pedal it. And a stereo. And its a Toyota so it will still be going in 20 years time unlike the mountain bike where most parts will have fallen to pieces and the new standards mean its now worthless 3 years down the line. 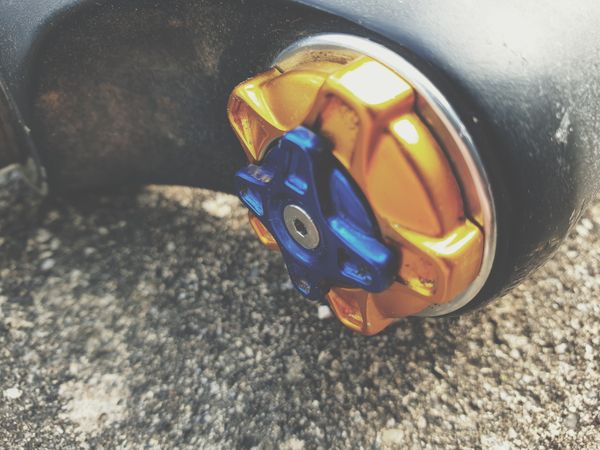 Not a Fox or Rockshox fork review, we look at Xfusions long travel Metrics. 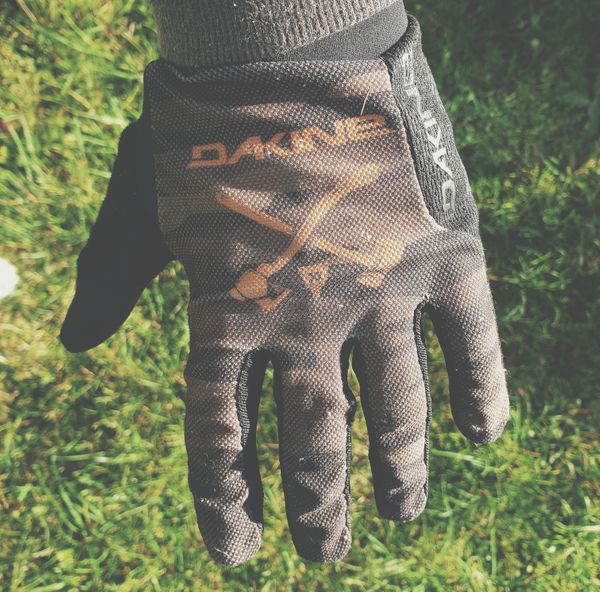