At the end of 2015 Marzocchi was sold to Fox, and after a short break, the brand returned to the market. The new Marzocchi forks and shocks however are not the same as the original, now they are marketed as slightly cheaper options to the Fox main line, but with lots of shared components. So the 380 has been out of production for a few years, but they still pop up on the 2nd hand market quite often, and 27.5" versions are fairly common. This makes them potentially a decent option for the savvy buyer. We look at the good and the bad of the 380 to see if they are a wise choice today.

The 380s use 38mm stanchions, making them look beefier than a Boxxer, and much closer to a Fox 40. Weight is in line with a coil 40, and they look and feel solid. The one we tested had nickel coating on the stanchions later models had 'espresso' coloured ones which do look better. High and low speed compression is offered as well as preload and high and low speed rebound.

The axle is fitted using a 6mm allen key, however the pinch bolts use 5mm, which is a bit annoying. Why not just make them the same? The 'titanium' in the name refers to the standard spring that came with the forks. We used an after market Fox one, so lost out on the weight savings.

Getting the forks setup did take some time. Initially we had too high a spring rate, which surprisingly gave really good small bump compliance, but then meant we could only use a fraction of the travel, making them feel more like 160mm enduro forks. Dropping down a spring rate improved things but we still struggled to use full travel. Opening the forks up on the coil side the bottom out bumper turns out to be ~20cm long rod of quite firm rubber. It seems like this would need a huge amount of force to fully compress it, so we chopped it in half. Apparently later models had a softer bumper, and we can see why.

Chopping the bumper improved things, but it then felt as if the mid stroke was lacking in support a little. We ended up dialling in quite a lot of low speed to keep the front from diving, which did affect how plush the forks felt. Part of this may of come from riding shorter travel trail forks and simply not being used to it, but when compared back to back to a Fox 40, the Marzocchis definitely like to use the travel and be sofa like rather than be really supportive at the expense of compliance.

The rebound dials were very stiff to begin with, which seems to be a common complaint. Turning them a few times seemed to loosen them up a bit.

After getting setup correctly the forks rode well. They are plenty stiff, and we noticed no difference when compared to a 40. Small bump was decent, but as mentioned, the 380s are keen to use the travel in the midstroke, this does make for a grippy smooth ride, but does mean that the front of the bike drops quite a lot. We noticed this mostly on steeper trails with large holes, where the bike would pitch forward. Adjusting LSC helped with this, but making them too firm meant they felt harsher on smaller roots and rocks. Coil suspension is often criticized for bottoming out too easily, but even with the chopped bottom out rod, it still needed a large hit to get even 180mm of travel out of the 200mm. It's possible that playing around with the bottom out rod length could help with this, perhaps taking another 10-20mm off.

The forks worked well on wet muddy roots as well as fast rocky trails but we would describe the dampers performance as 'decent' rather than excellent. The 380 has a good amount of sensitivity with no low speed compression dialled on, but we found we needed to have quite a lot of damping to keep the fork riding high enough in its travel.

The 380 uses Marzocchis DBC cartridge. This is described as a 'semi-open bath', what this means is that unlike a sealed cartridge damper the damper oil overflows into the lower legs.

Performing a lower leg service is a simple matter of dropping the legs off and injecting some fresh oil in. The same as almost all other forks. This can be done in around 20mins.

Whats interesting about the 380s from a servicing point of view is the damper.

The damper is screwed in to the outer casing, and so the whole thing can be removed without the need for a fresh bleed. As the damper is semiopen bath, it also means that unlike with a bladder cartridge you don't need to worry about getting air into the damper. A small hole on the side of the damper expels any excess oil into the lowers. So to change the oil in the damper all you need to do is unscrew the top cap, drain the old oil , and replace with fresh. Screw the damper back in and off you go. Really simple, quick and means that you can play around with oil weights if you find the fork over or underdamped.

In terms of servicing, the 380 gets a 10/10. What is interesting is the the new Fox GRIP dampers use a similar system to the DBC. We really like this, and are keen to have a look inside some of the newer Fox forks to see how they compare.

As the C2R2 damper is so easily to bleed, it makes life easier for those looking to tune their forks.

The standard rebound stack is:

The standard compression stack is:

We plan on doing a more indepth article on shim stack adjustments in the future, but its would be interesting to try and keep the 5wt oil but increase the compression tune to try and add some more support to the forks.

We had no major issues with the forks whilst we used them. Our only gripe really would be that the stanchions started to tarnish a little in places and look a bit tatty.

Second hand 380s can be picked up for between £300 and £500, and probably less for some tired examples. This makes them in general a bit cheaper than a Boxxer, but quite a lot cheaper than a comparable Fox 40. So are they worth it? Maybe.

If you are a fan of a plush cushiony ride then they are a better choice than a 40, as well as being cheaper. Those looking for something more supportive but not willing to tinker would be better off with a 40. For riders not scared of getting their hands oily, the Marzocchi 380s are a great second hand solution. Very easy to service, with good reliability and a ton of ways to play around and get the tune you want the now defunct Italian forks would make a wise investment, just be aware that spare parts may now be harder to come by. 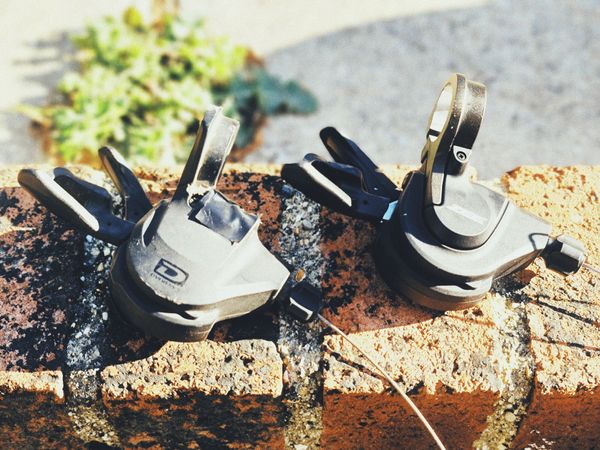 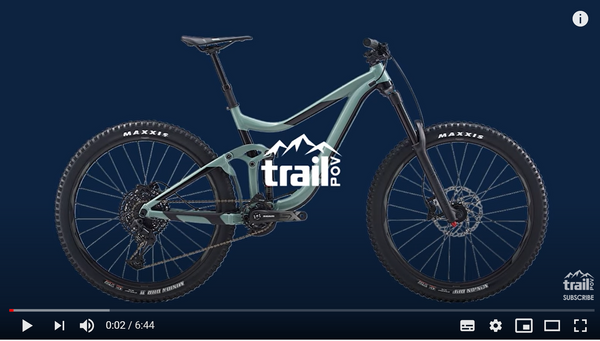