We tested the Rockshox Monarch Plus on 3 different bikes:

The test period for each was well over a year in each case.

In the box you get the Monarch Plus and usefully a shock pump, however no rubber band air spacers are included.

Installation of the shock is pretty straight forward and similar to other air shocks. Insert the bushes, and bolt into place. Setup is also simple, aided by the handy sag markings on the shocks shaft. 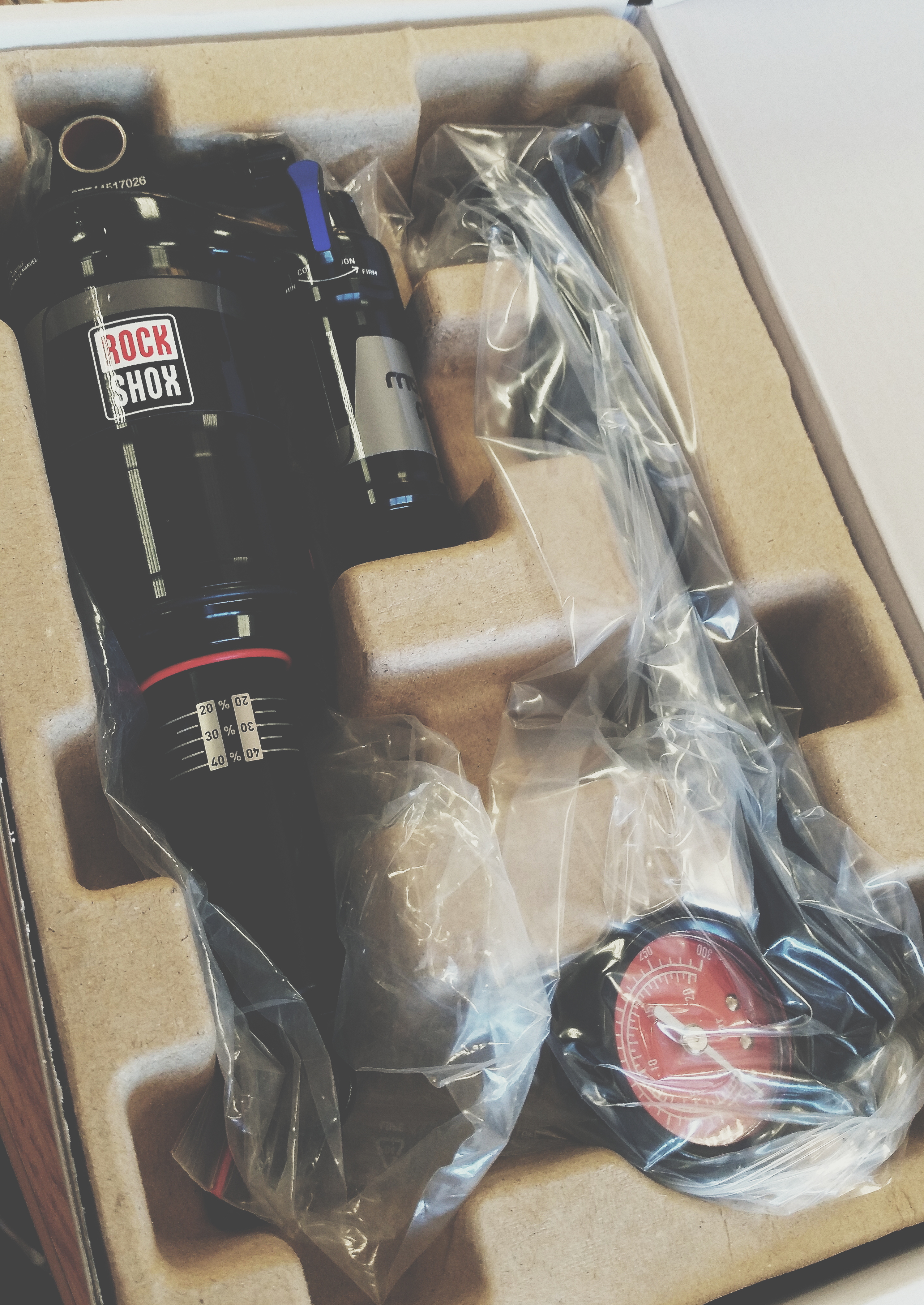 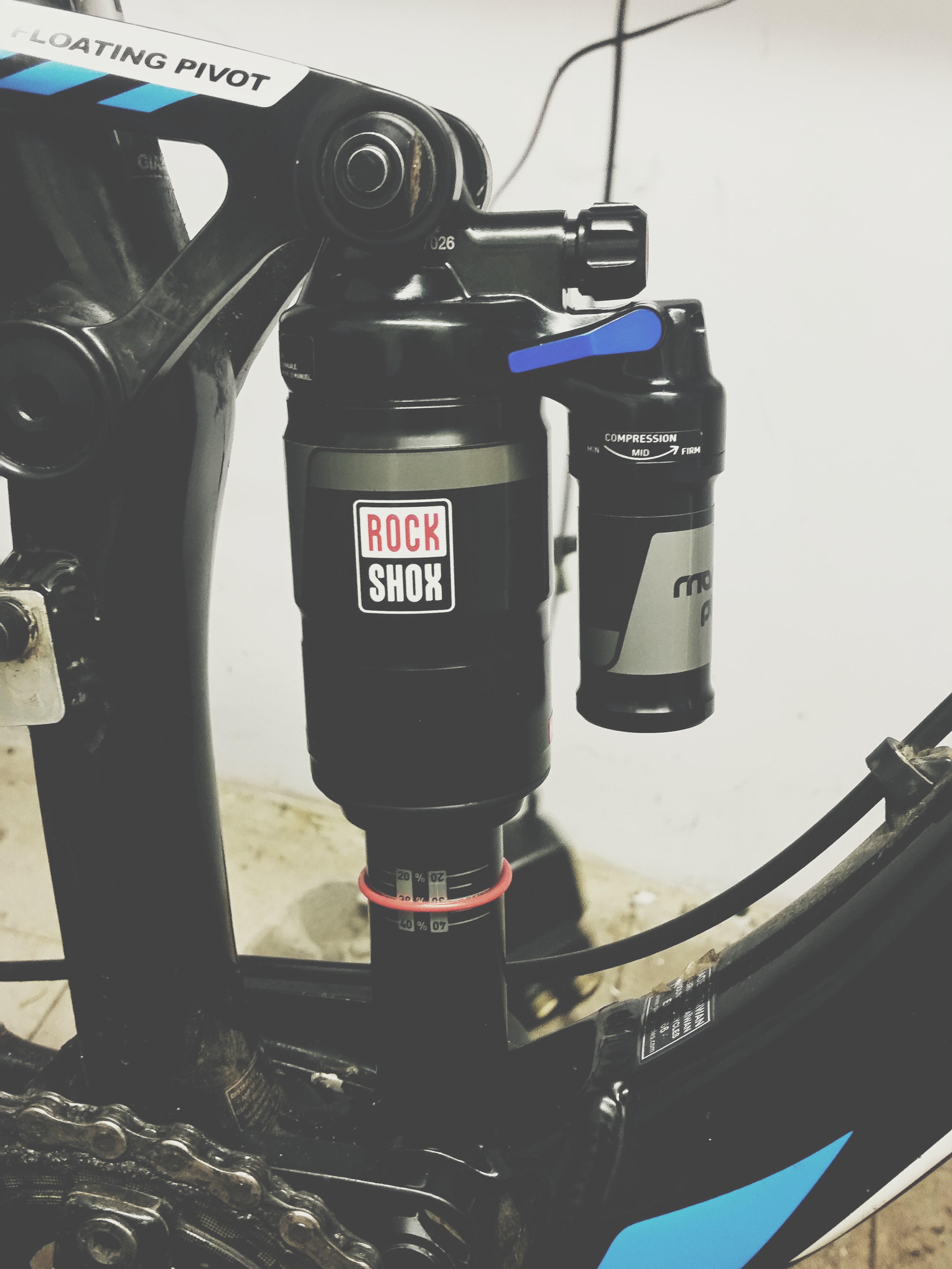 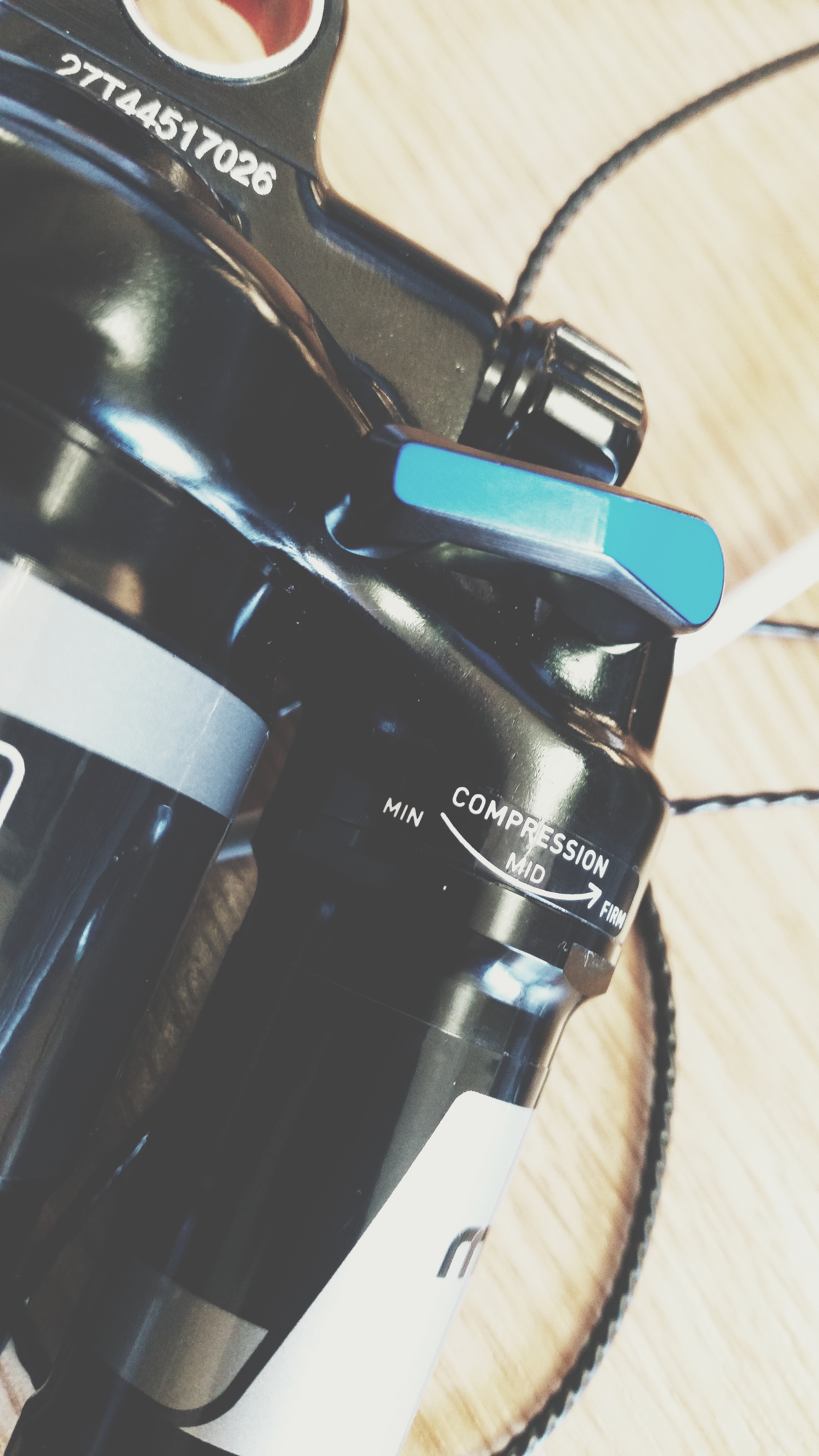 Riding the Monarch Plus out on the hills in "lock" mode the Trance pedalled well, with the bike sitting high in its travel, and the small amount of movement still offering a bit of grip on loose or bumpy ascents.

Flipping the switch to "open" and performance was middling. Small bump was passable, and the shock offered a nice firm feeling to pump against, but it never felt like it dealt with roots and small rocks very well. Medium sized hits and drops were much better, and even in quick succession it kept the bike composed. Running the suggested 30% sag it was never possible to fully bottom out the shock and use all its travel.

Speaking to TFTuned when the shock was in for a service they suggested reducing the air pressure a little and adding a couple of rubber band air spacers. These RRP at £13.99 for 9, which seems a little expensive.

Adding 4 bands improved things a little, but it was still impossible to get full travel unless running huge amounts of sag. It's possible that the shock is just over damped for lighter riders, or progressive linkage designs such as found on the Trance.

As the "open" setting was still fairly firm, the "pedal" setting was rarely used and seems a little redundant. 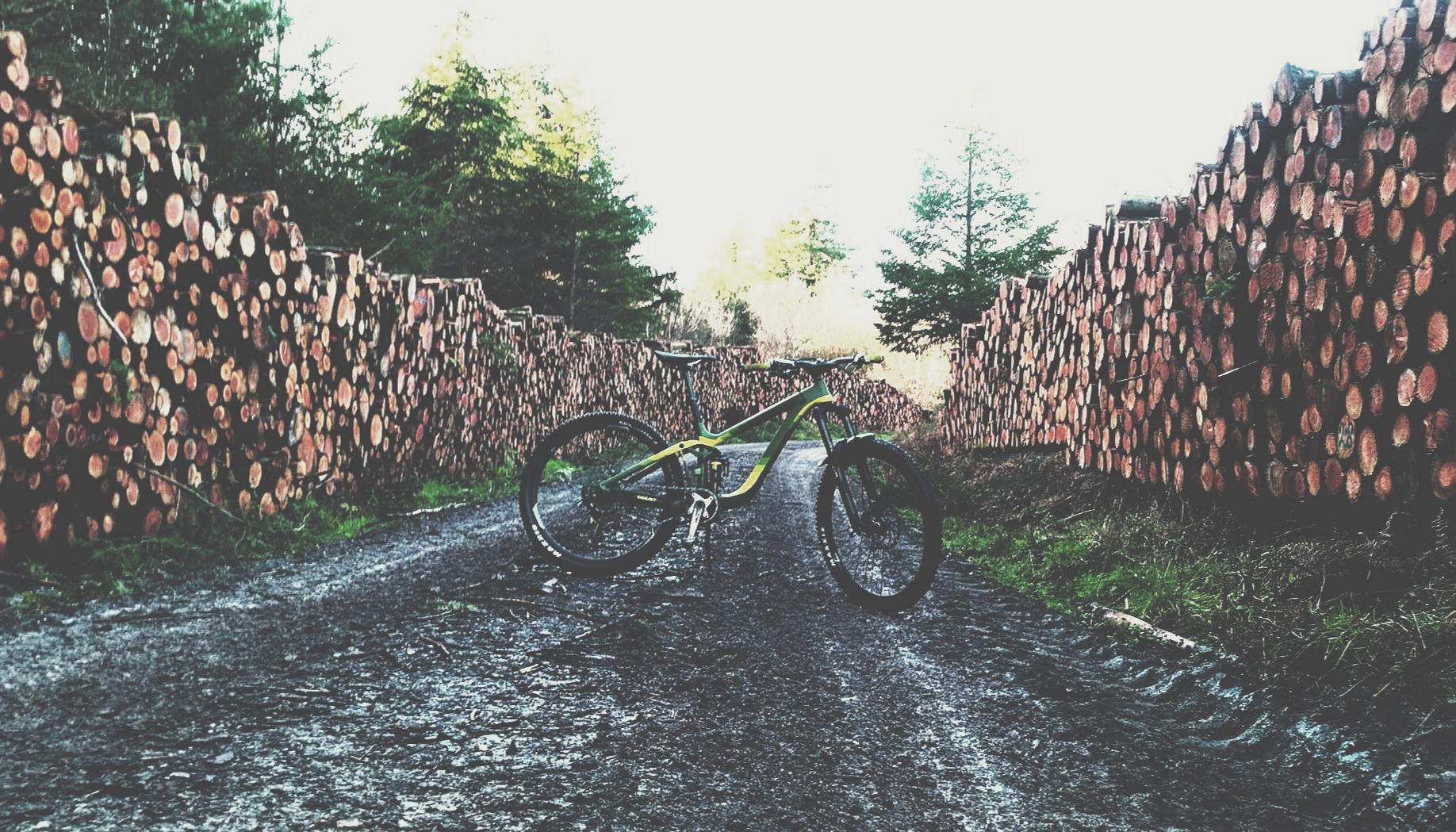 The 2015 Giant Reign Advance 0 came fitted with a Monarch Plus RC3 as standard. Out on the trail, it seemed to be a little more plush than on the Trance, whether this was due to the tune, the linkage design or the extra stroke length (200x57) was not clear. It still never really felt buttery smooth, and wallowed a little on steep climbs. After around 12 months the shock was upgraded to a Fox X2. Performance across the board was noticeably better with the Fox, and whilst more expensive, the X2 was in a class above the Monarch in small bump and big hit composure. 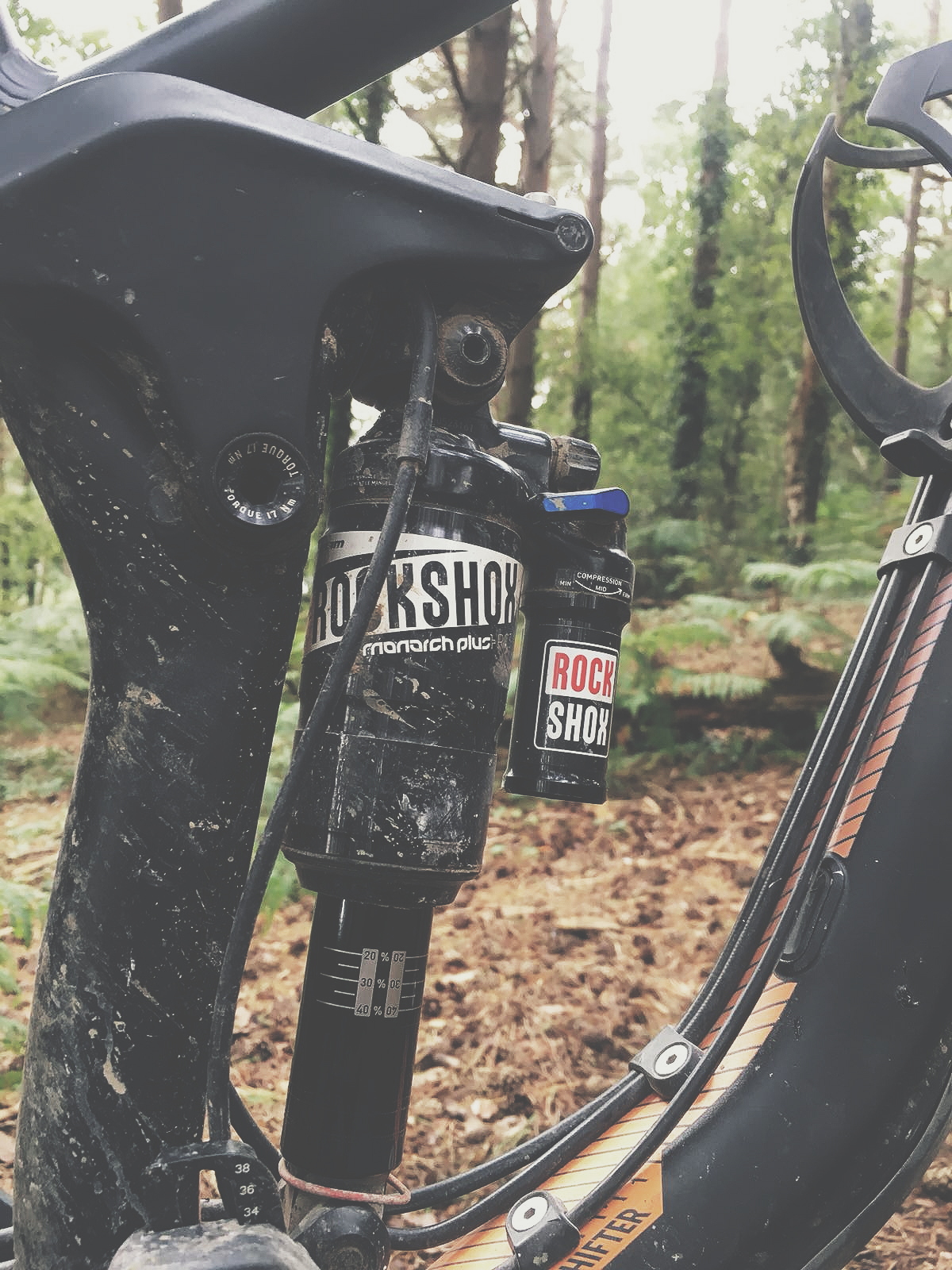 The Monarch worked decently on the Strive, with good small bump and big hit performance. Our tester found that it got the job done, but never bothered with the compression adjust lever, instead using the Strives built in Shapeshifter to adjust the travel and geometry of the bike.

In Rockshoxs service guide for the Monarch Plus they recommended to "Replace all seals 100 hours use or annually", but we would say a can service really helps keep the shock running smooth, and every couple of months regreasing the seals and cleaning out any dirt was done.

Performing the can service only takes around 20 minutes and only really needs a pick to carefully pull out the seals : 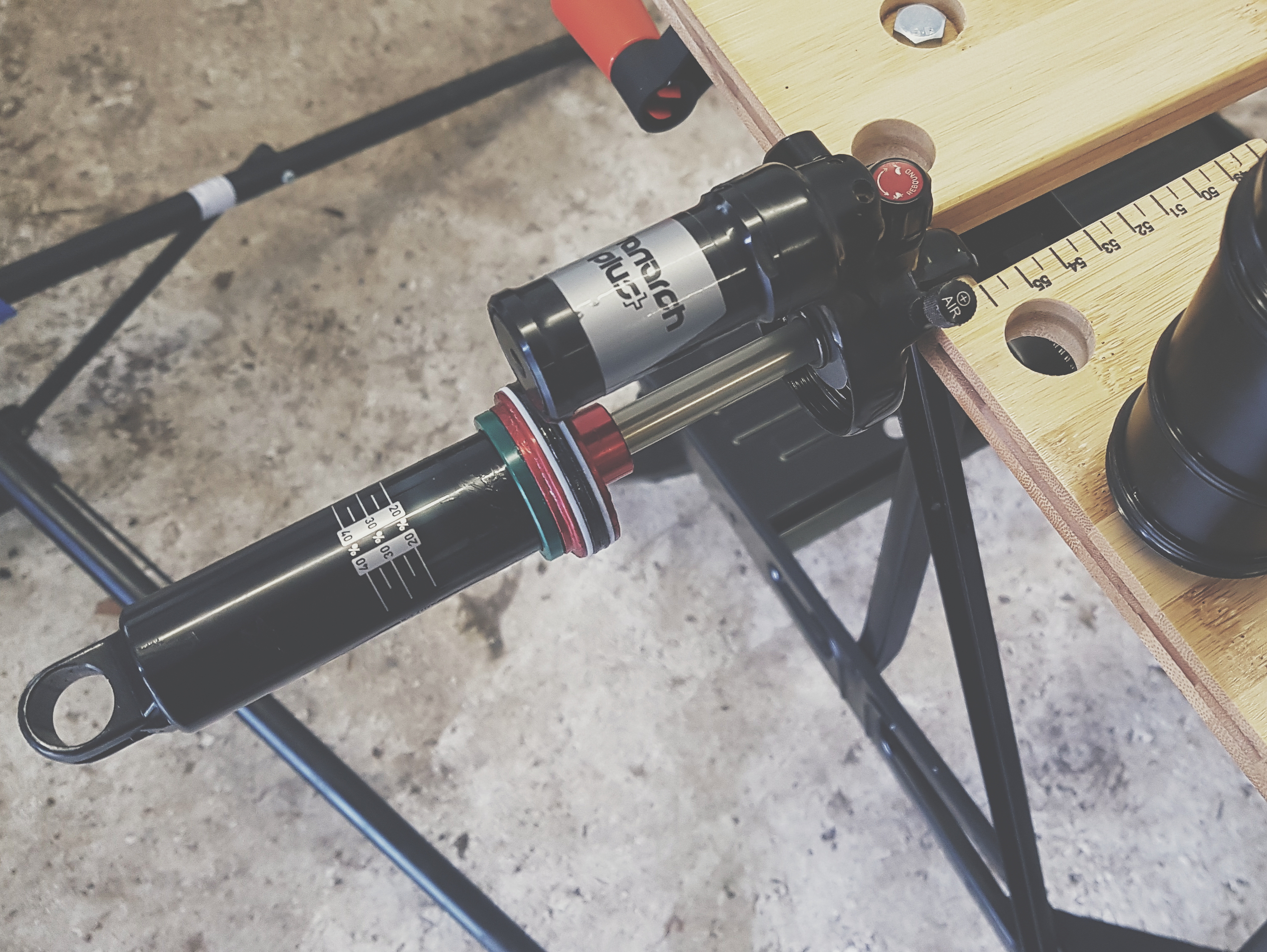 After just over a year it was noticed that the black coating on the shaft had started to wear off. Rockshox replaced the shock under warranty but this took around a month with a few chases needed by the local bike shop (you cannot deal with warranties yourself directly, it needs to be done through a dealer) 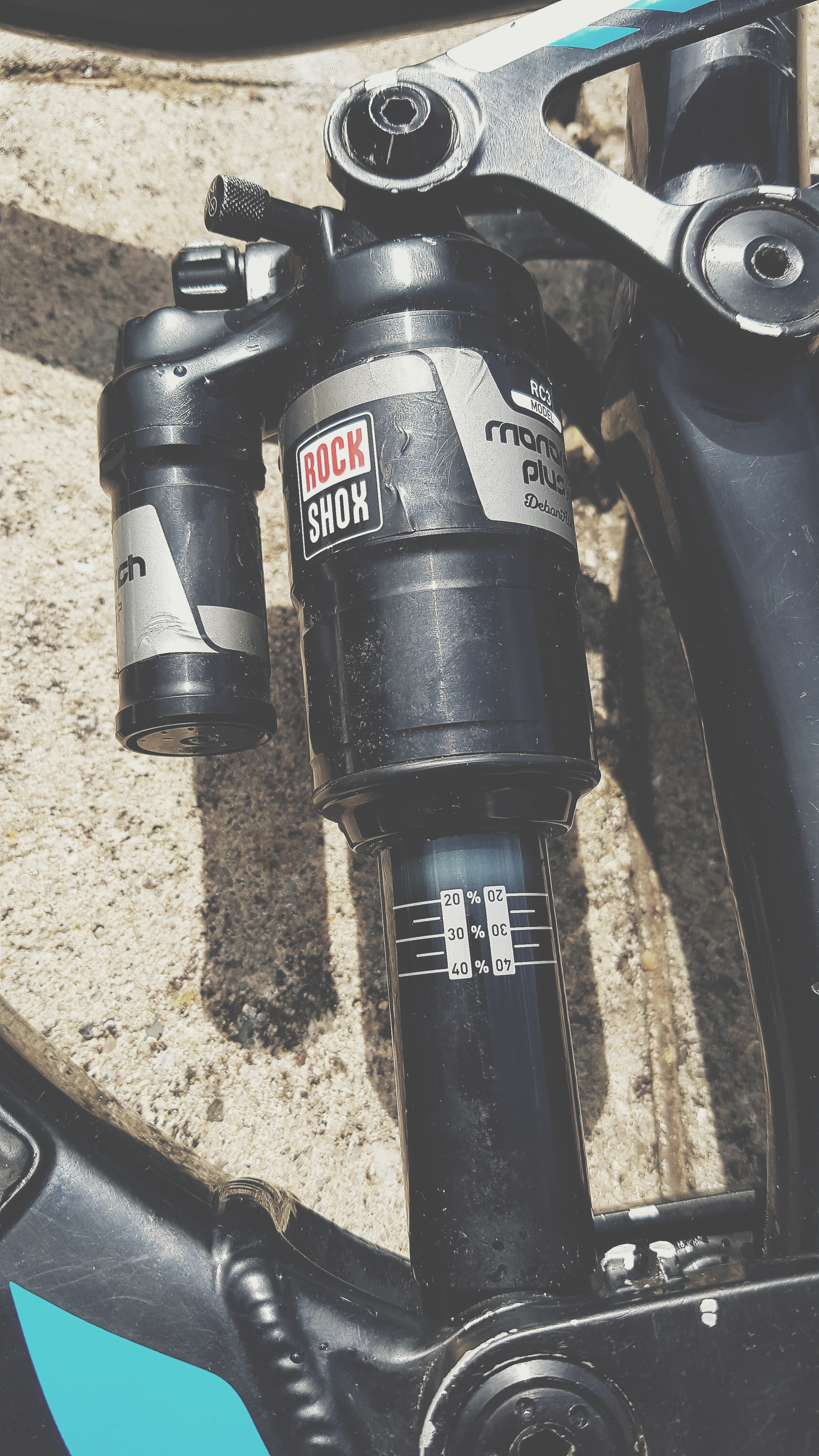 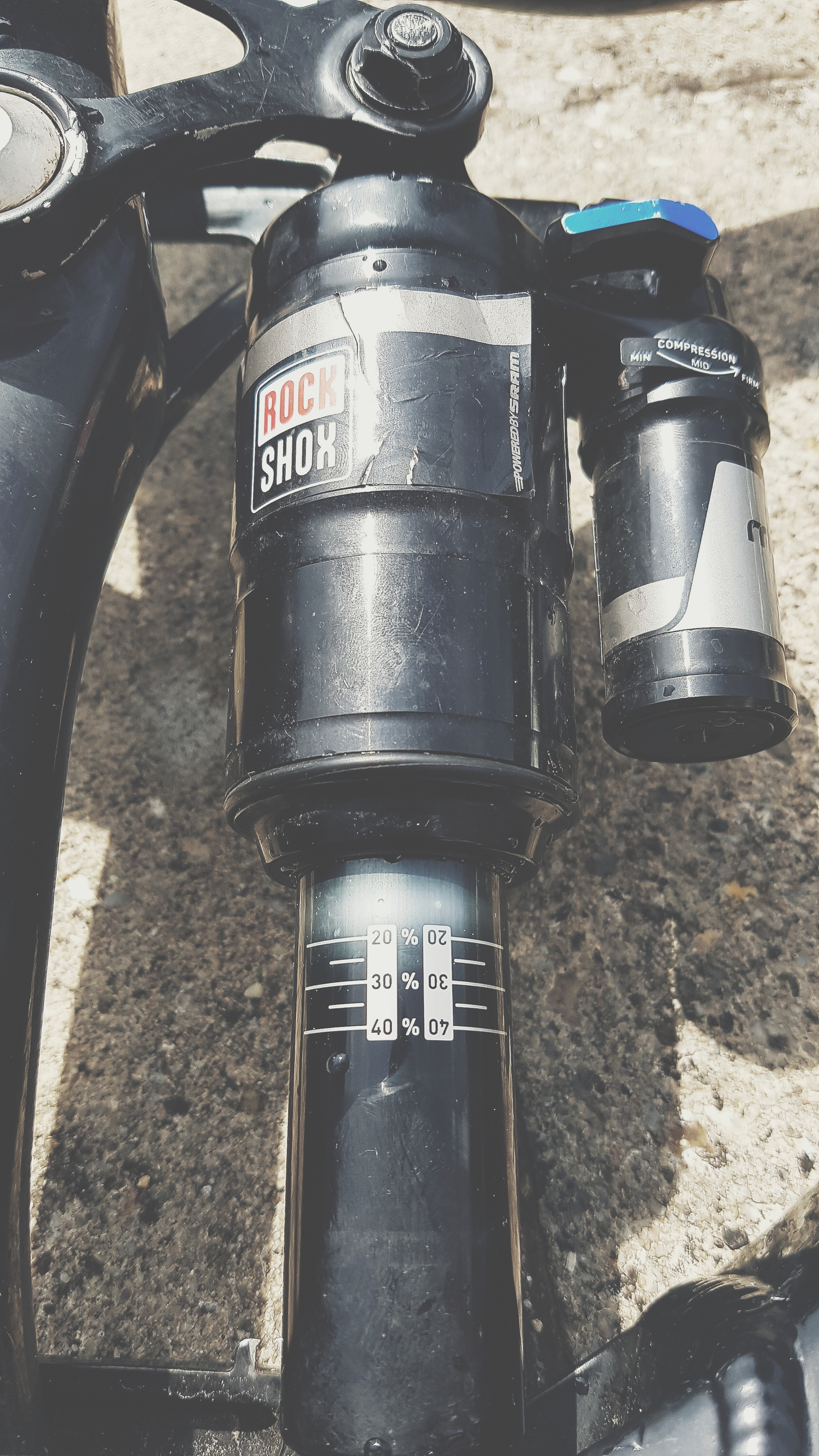 No performance loss was noticed from the shaft wear, it was still disappointing and from speaking to the local bike shop it's an issue they have seen quite a few times.

On the Strive out of the box we noticed a notchy sensation at around 15% sag. This issue has also been reported by many others on the internet. It didn't seem to get any worse or really affect the shock in any way but it's still annoying. The shock was replaced under warranty, but then appeared again around a year later.

After just over 2 years the damper totally failed, air mixing with the oil. The technician also noticed damage interanlly which would be £150+ to solve, making it uneconomical to repair.

At £458.99, the Monarch Plus RC3 is not a cheap shock, and whilst the performance is decent, it isn't mind blowing. The lack of any adjustments other than rebound and can volume means that if you and your bike don't sit in the "goldilocks" zone then there really isn't much you can do about it other than send the shock off for a custom tune (£100+).

The Fox X2 RRPs at £669.00, a fair bit more than the Monarch, but the level of adjustability and performance is night and day better than the Monarch. The Crane Creek DB Inline comes in at RRP £399.00, and again offers much more tuning ability.

The combination of the only fair performance and reliability issues means that there isn't really any reason to go with the Rockshox, overall, it's all a bit of a disappointment. 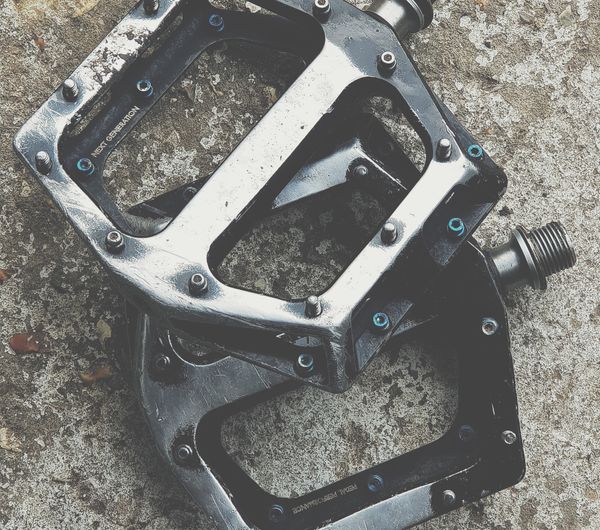 The large platform Vaults get a thorough test in our long term review. 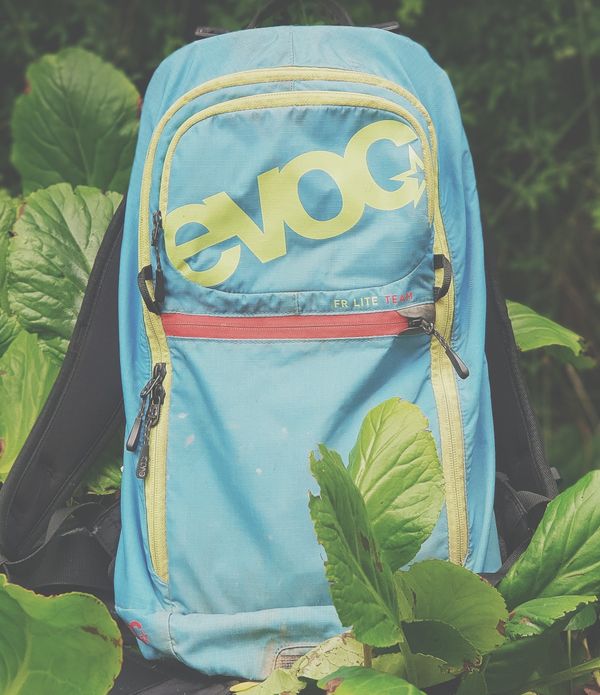 Evoc are known for their quality but expensive bags, after 2 years what do we think of the FR Lite Team?