After around 18 months use, our Five Ten Freerider Highs had got quite a few holes in them from where the pins had gouged out the rubber. This wasn't an issue in the summer, but as soon as the first rains of autumn came it meant wet feet almost instantly. We decided to get them resoled, so was it worth it?

We were first made aware that companies offered resoling of Stealth rubber in a Ben Cathro video from a few years back. He seemed to rate it, but the cost (around £50) can make it seem a little uneconomical when you can often get Five Tens in the sale for around the same price.

However, for some unknown reason Five Ten decided to stop making the Freerider in a high top version, so it was either throw them in the bin, or get them resoled. After our experiment in DIY repair we thought we'd look into it again and as the rest of the shoe was in good condition, we went for it.

We used www.cheshireshoe.co.uk but there are quite a few companies in the UK that offer the service. The process only took a few days and they did a nice tidy job.

The shoe now works just as good as before, with no leaks and after around 10 rides on them they've stayed on perfectly with no issues. You'd never know it wasn't a new shoe.

From an environmental point of view, repairing makes much more sense than disposing and buying new, but also with the cost of Five Tens creeping up it's starting to make more and more sense financially.

In addition, the companies can resole ANY shoe with Stealth rubber. This means you can bring your worn out Vans back to life and improve grip on the pedals. We will almost certainly be getting our Adidas Trail Cross Protect resoled once holes start appearing in the bottom of those. 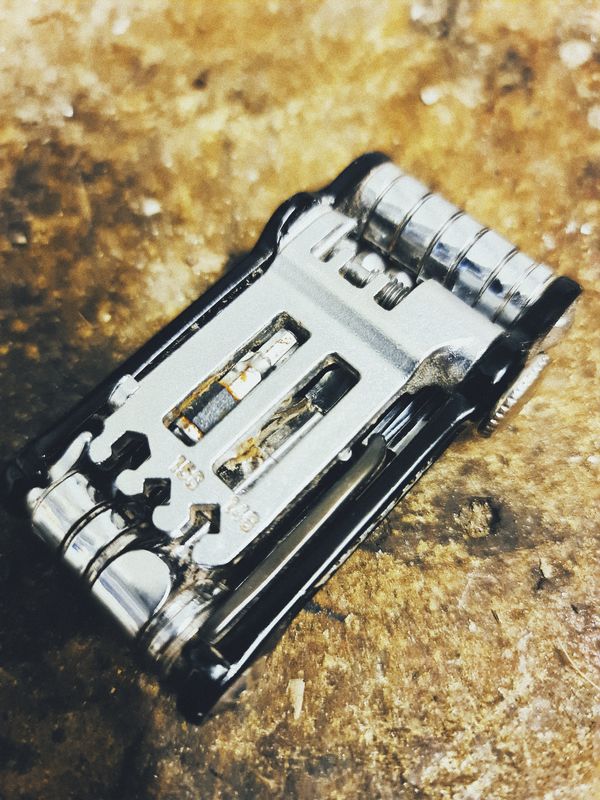 A quick review of our Topeak Mini 20 Pro that's been in our pockets for the last few years. 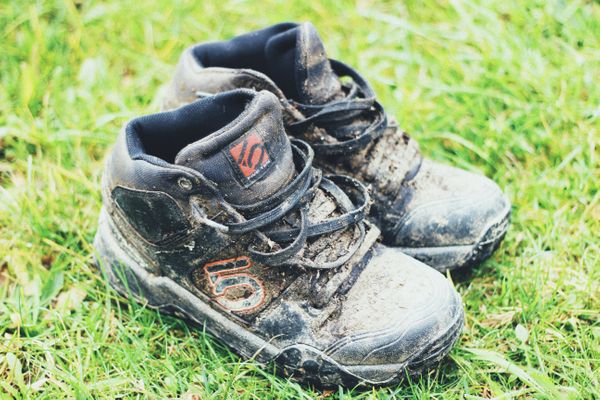 The Impact High have been part of Five Tens line up for quite a while now, acting as the burly DH shoe designed primarily for gravity focused riding. As the Impact High is

Perpetual Disappointment
—
Resoling Five Tens - Is it worth it?
Share this